December 24, 2011
After the first invitation in Sangrai, Bandung, I back to visit the second invitation from the same owner of Sangrai in an Italian resto called BigParma. Ever heard bout Parma? You must be know if you a football maniac hahaha, but do you know that Parma is also has a best cheese product in Europe. Nah, that was the BigParma is all about. They barely wanna show us the variant of cheese from Parma that other resto rarely to use. Furthermore, they also wanna introduce us with the other variants of Italian food instead of pasta, pizza, spaghetti, you name it! BigParma has its specialty in serving Parmigiana. Strange, right? Lemme explain a little to you.

Parmigiana is a Southern Italian dish made with a shallow-fried sliced filling, layered with cheese and tomato sauce, then baked. Parmigiana made with a filling of aubergine (eggplant) is the earliest version. Variations made with breaded meat cutlets, such as veal and chicken parmigiana, have been popularized in other countries, usually in areas of Italian immigration.  (www.wikipedia.org)

However, due to Indonesia taste, the Parmigiana term in BigParma has been modified.

Parmigiana is a Southern Italian dish made by chicken fillet covered with flour, fried then bake into an oven and served with melted Parma authentic cheese, handmade tomato sauce, fried fries, and salad. (BigParma's term) 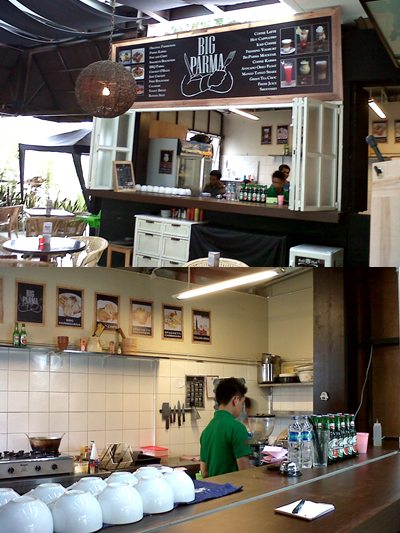 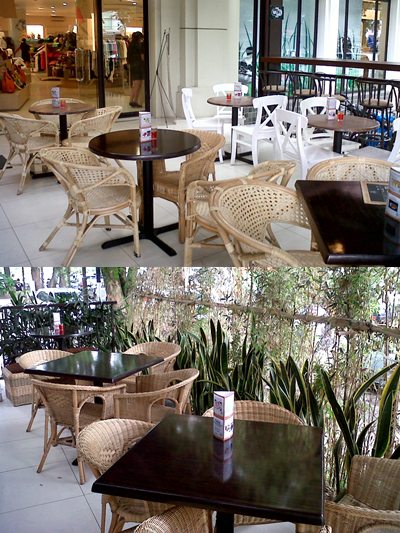 As I understood enough to what Parmigiana is, I started to satisfy my tummy with the Original Parmigiana first. It was really a chicken fillet yet I remembered it similar with chicken katsu in Japanese dish. The surprising thing was it really covered with handmade tomato sauce and melted cheese. Yay! The texture of the chicken fillet was good and the cheese was sooooo definitely heaven! Really never tried this kind of cheese before. So far I met a melted cheese who really melted in my mouth, but this one melted in the chicken fillet not melted in my mouth. It’s even created a chewy and savory sensation. I can even chewing the super soft cheese! Great. I dunno why I love the not melted sensation in mouth of this Parma cheese. The taste was also different with similar cheese I’ve ever tasted. However, after several pieces of the parmigiana came into my tummy, I was getting full and wamble. Dunno why maybe it caused by the original taste of tomato sauce that unfamiliar in my Indonesian’s tongue. Watchout BigParma, except your market are tourists or food enthusiasts who loves to try many kind of cuisines, the Indonesian people might be unfamiliar and tend to avoid such taste, think to add a little ingredients or modification to make it familiar with average people who at least dining without any expectation in your resto. 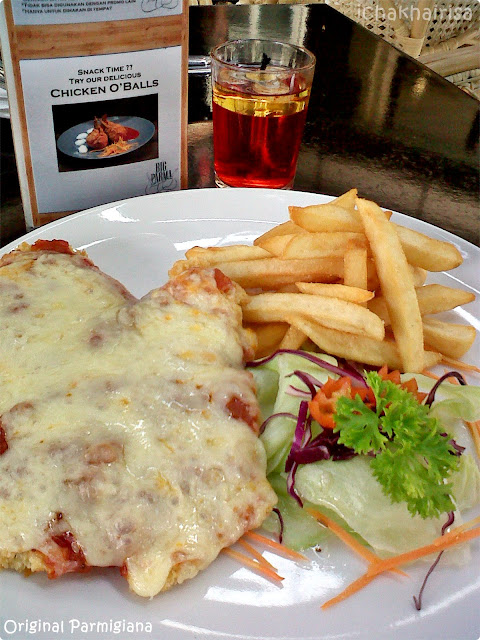 On the other hand, my tastebud was getting better when trying the Smoked Beef Parmigiana, the tomato sauce tent to sweeter and savory than the Original one. The Smoked Beef on the top is also baked well and the portion of both is enough. 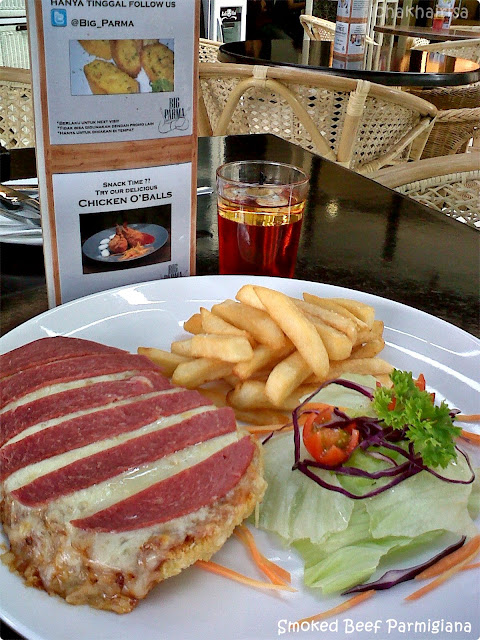 As my tummy getting full, I only could spent one more dish. So, I decided to take Chicken O’Balls. Unfortunately, it’s not even trigger my appetite due to the chicken was still frozen. How come?! When I get rid the crunchy covered of, I got a frozen and feels-like-raw chicken! I thought that this is a frozen chicken that directly being fried. Euuww, it’s failed BagParma. Sorry. Consider that you better boiled the frozen chicken before going to the frying pan. 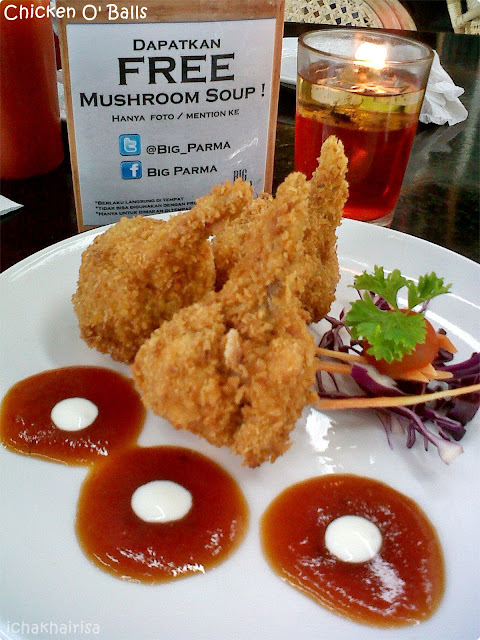 Having dissapointed by the snacks, I directly close my lunch with drinks. I ordered Blueberry Juice and Green Tea Blended. For God Sake, I looovve the Blueberry Juice! It’s fresh and the original of blueberry taste really dancing in my tongue. Aaah delicioso! 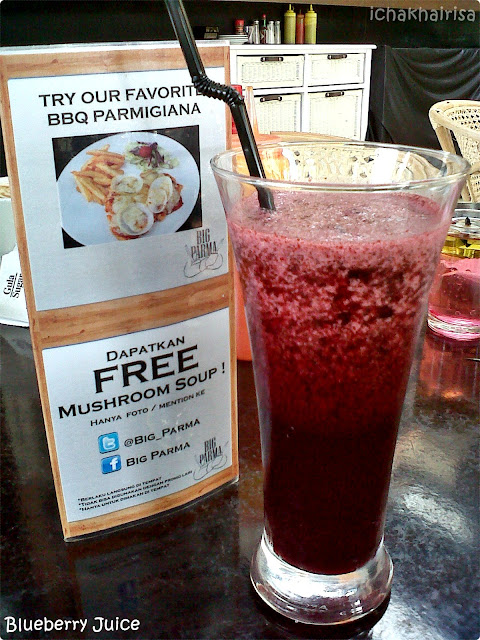 The Green Te Blended, however, not too good. Too much milk, less green tea. Feels like drink a skim milk with pandanese flavor, sort of. 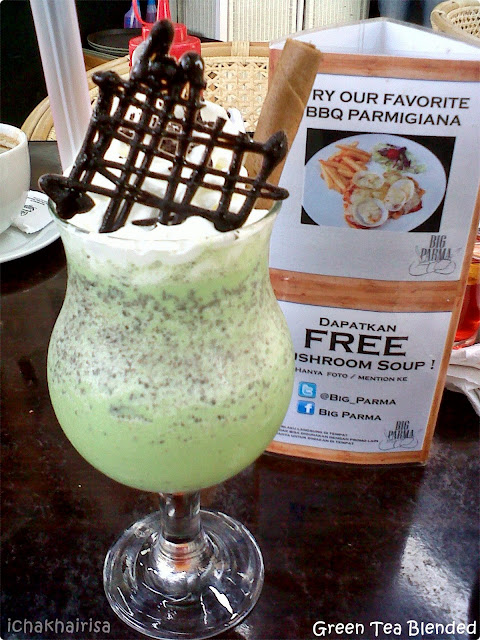 Oh ya, in the opening before tasting the main course, I also tasting their coffee. Hot Caramel Coffee and Hot Cappuccino. Both are not too interesting for me. It feels like a sachet of cappuccino brewing in my glass. The caramel was also not blended with the coffee. I even can’t distinguish whether it’s the cappuccino or the caramel one. It’s mostly similar. 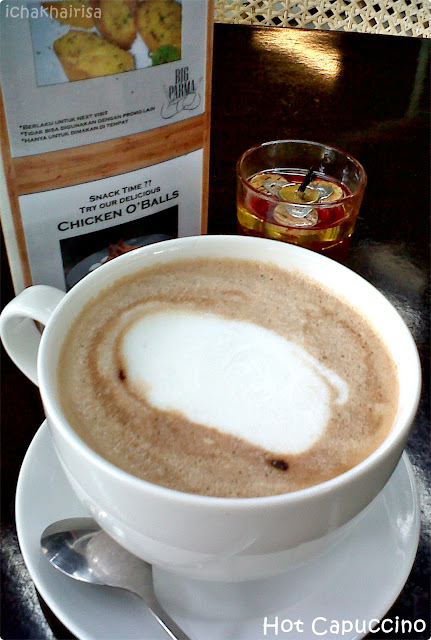 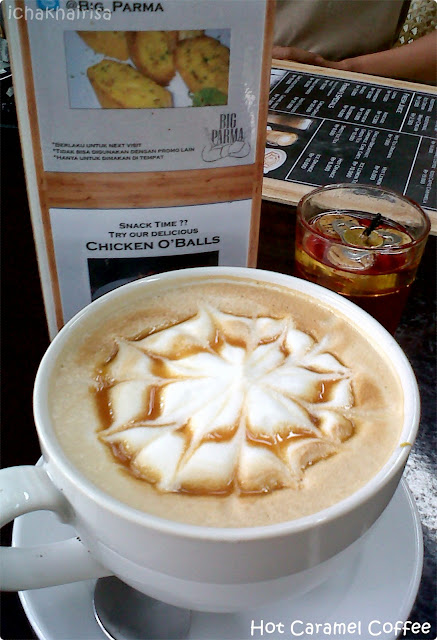 I only noted that actually this resto should consider their menu variation. As I see in the list, the menu similar with Western not too Italian. BigParma might be reconsider to make really authentic Parmigiana menu that suit with Indonesian tongue, except they wanna change the concept into a real Italian resto.

How bout you who loves Italian food, eatersuntildiee? If you have a chance to taste BigParma, do you feel the same Indonesian-Italian tongue with me or am I too Indonesian til I can’t enjoy the original Italian cuisine haha....Can’t wait to hear your story. Au revoir. 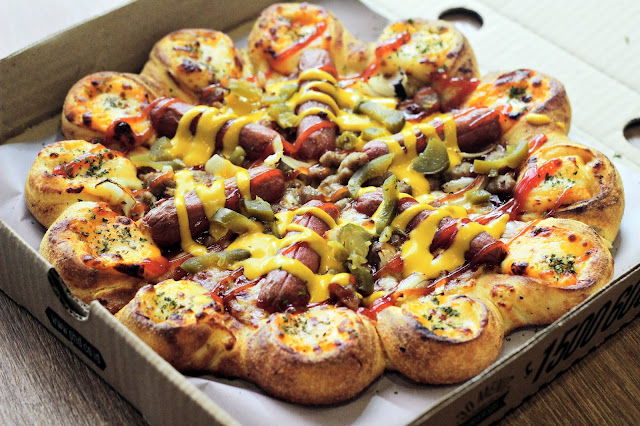 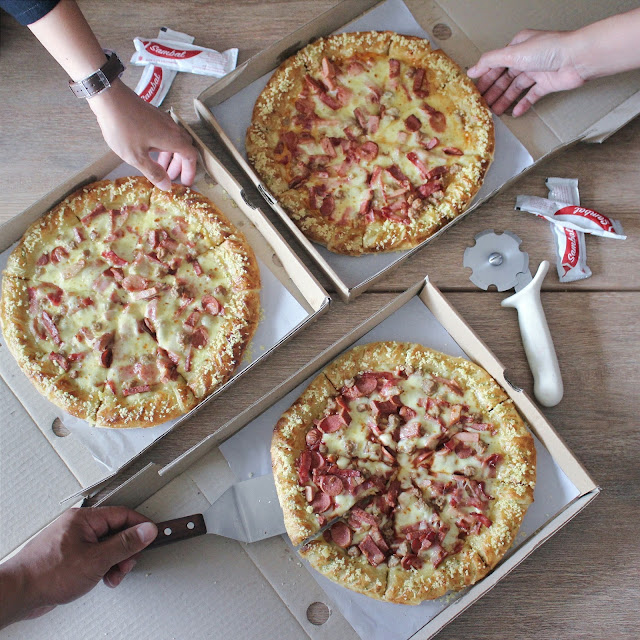 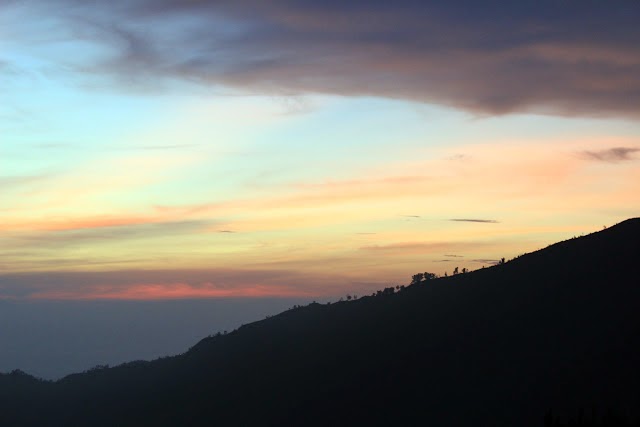 Finally, visited one of the beautiful and sacred mountain in Malang, East Java, Bromo Mountain. This volcano is also well-known for its wonderful caldera which is covered by mystical fog after sunrise. A super breath-taking view will also company everyone traveling here, start from the green savanna to carpet of green hills like I was in New Zealand! Bromo sunrise Bromo after sunrise. Look at that misty mountain!   Bromo after the fog! the caldera is freakin beautiful!   the Teletubbies hills. Super green hill s! Green apples in one of apple plantation in Batu, Malang, East Java  Coban Pelangi Waterfall in Batu, Malang. A must-visit place before you proceed to Bromo